I found the Antarctica experience exciting and interesting. When we first started to go over Antarctica, I wasn’t quite sure whether it would be an amazing experience because there was quite a lot of cloud and fog and I was worried that it was going to be like that the whole plane ride. But then once the clouds and fog cleared, the sight was breathtaking.

The ice was broken up into tiny pieces, with little ocean around them, creating a kind of ice mosaic. The further we went into Antarctica, it felt as if we were solving more and more mysteries and wonders of this earth. This feeling only went on even more when we walked down the plane and were presented with a type of science experiment that Monash University was doing, which was fascinating. They showed us how the magnetic south and north pole worked and how maybe in a couple of millions of years, it may flip, so the south pole will be the north pole and the north pole will be the south pole.

As we circled around the grand finale mountain from both points of view, I tried to get as many shots in as possible, after all, it was a once in a lifetime experience. In the end, I got about 200 photos and watched about three movies, which started and stopped again and again and again, all because of the beauty outside the window which I couldn’t tear my eyes off. The captain sometimes would talk to us about what we were looking at and the history behind it, which never bothered me. Overall, it was an amazing experience and I would most likely recommend it to every living thing on this earth.
OLIVIA MANSFIELD

The Antarctica Flight has probably been the most unique and amazing experience I have ever had. One of the most incredible things about the flight for me was just seeing how untouched and natural the land is as it has hardly been effected by humanity.

The second greatest thing about the flight was all the fun and interesting people I got to meet. I spoke people from all around Australia including researchers, students, teachers and people just there to enjoy the experience and learn some new things.

Overall I absolutely loved it and would do it again in a heartbeat.
ADAM FOWLER 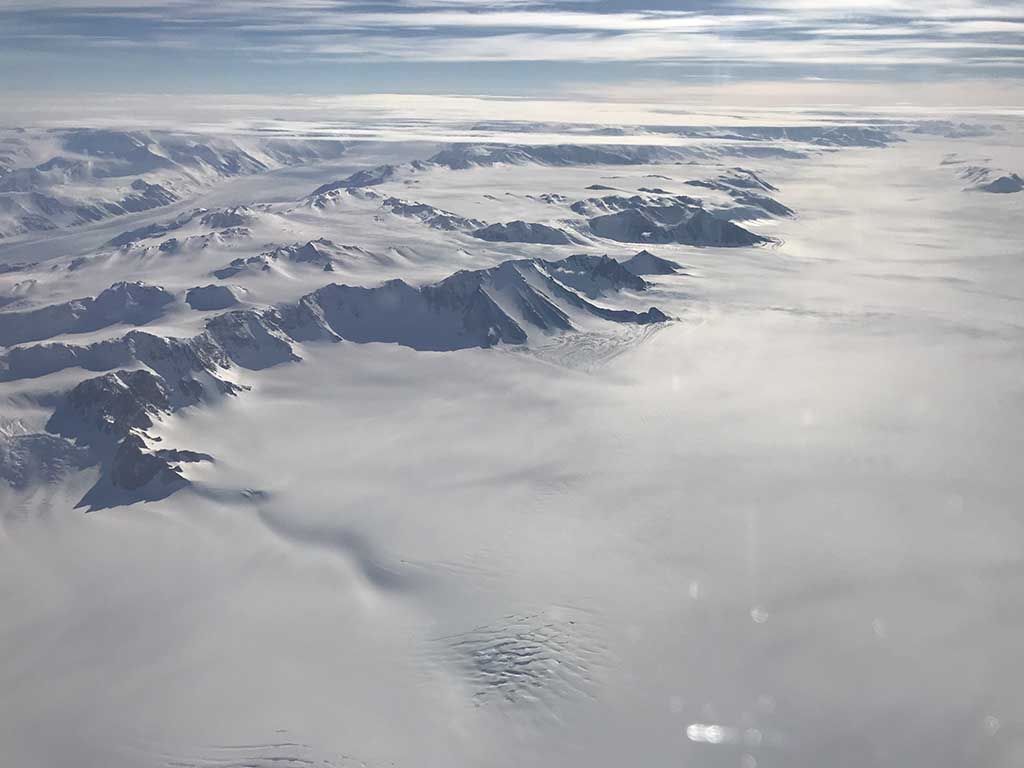 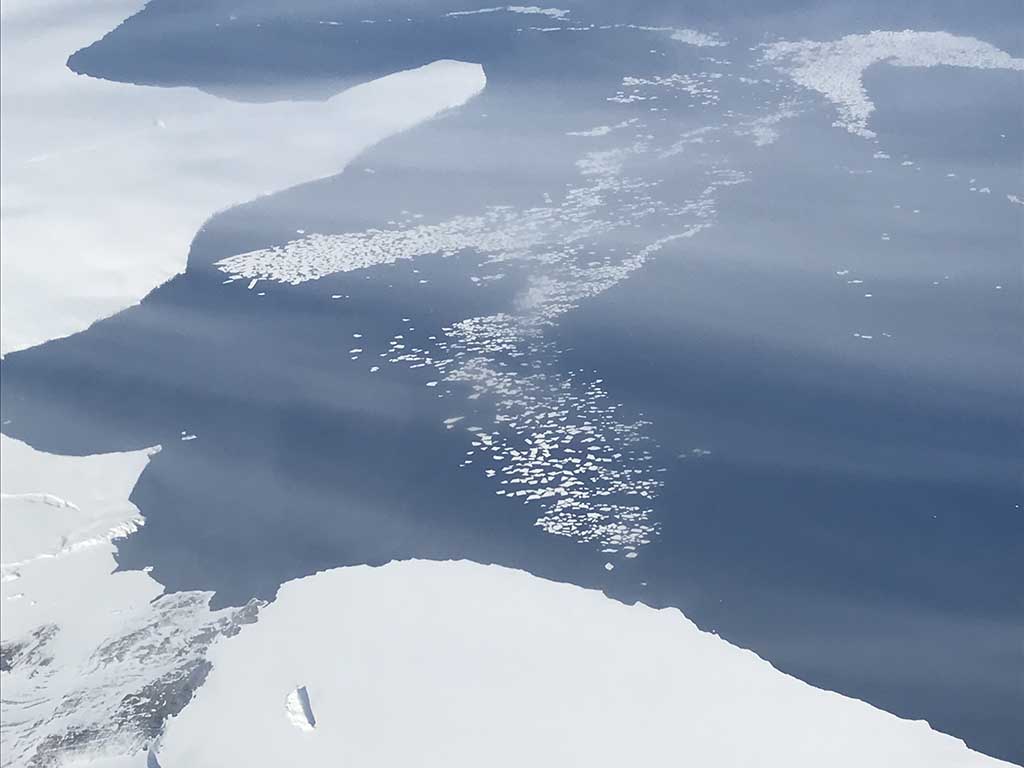 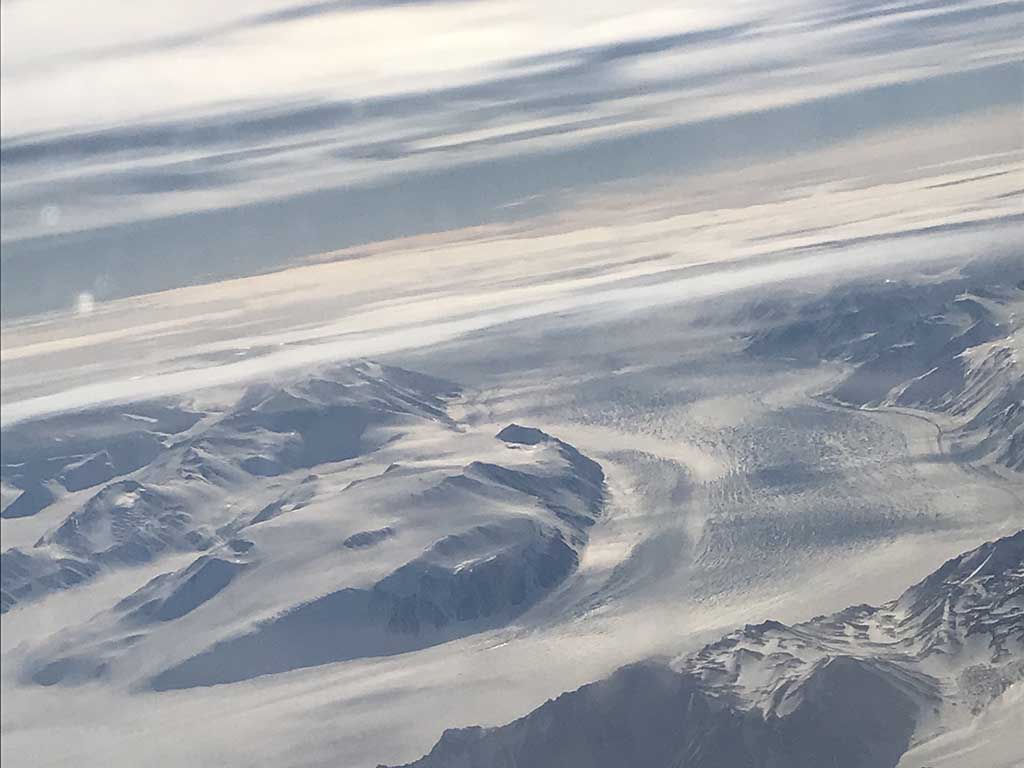 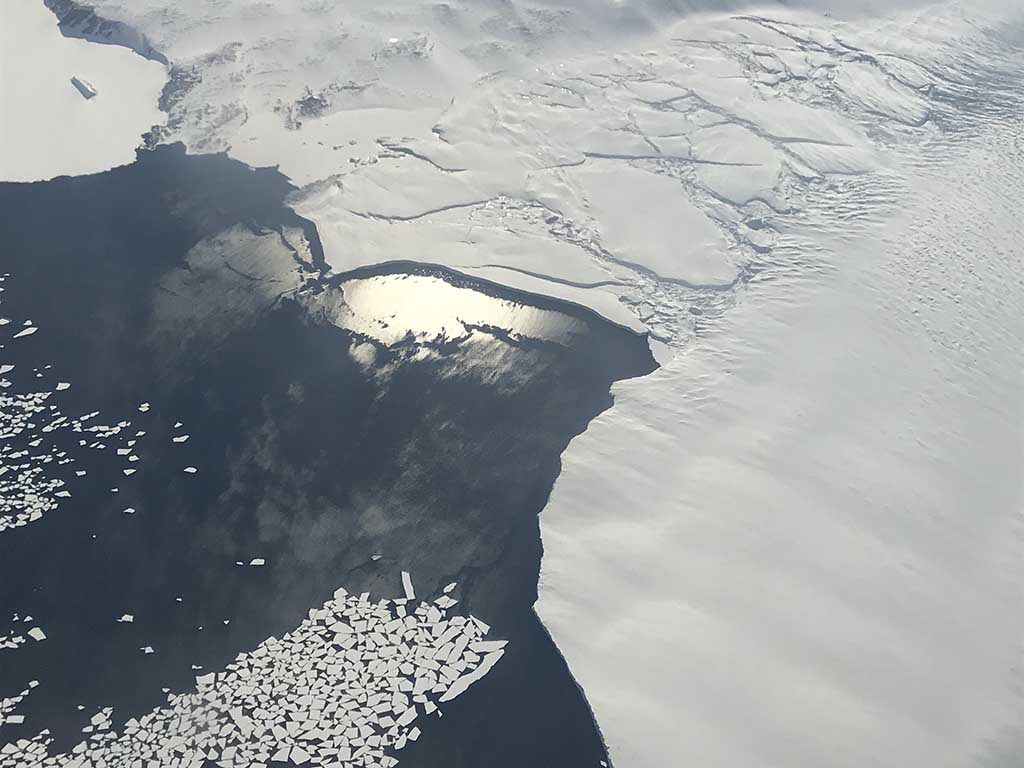 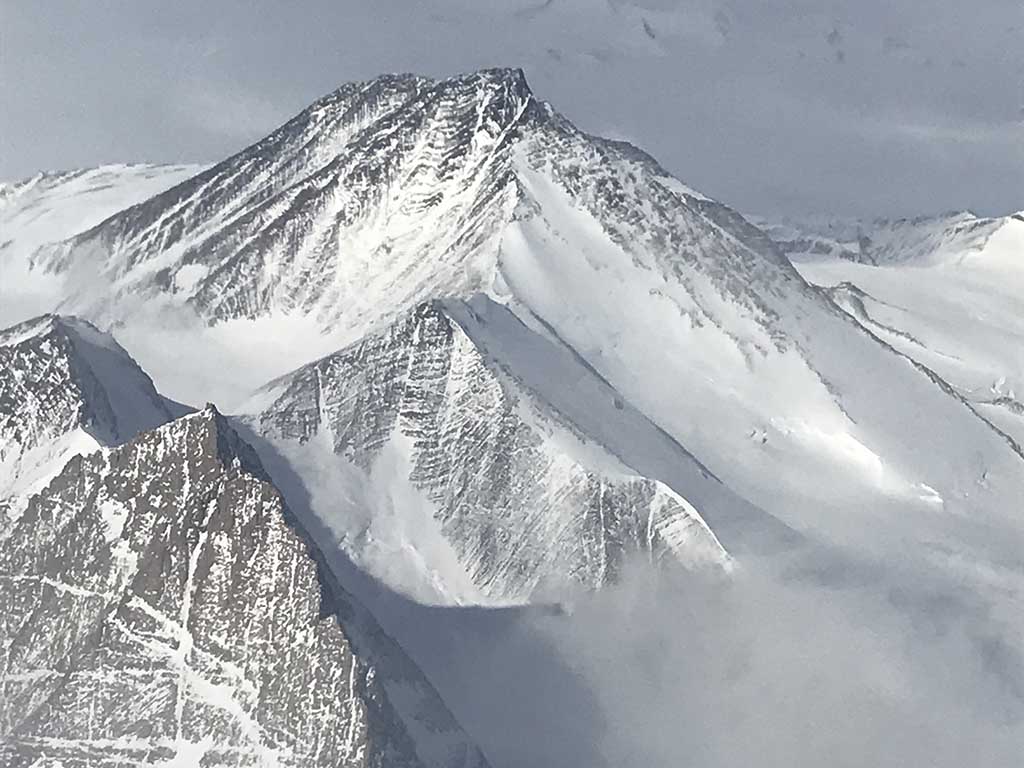